Loved by road transport professionals everywhere, the famous Michelin mascot is gearing up for a comeback on truck rooftops. Back by popular demand from truckers, the Michelin Man will retake his pride of place, as a watchful guide during endless miles on the road.

An ambassador for the Michelin brand since 1898, voted Best Logo of the Century in 2000 by a Financial Times international panel of judges and ranked in 2007,by Advertising Age and Century Icons, as one of the world’s Top10 advertising icons.

The famous Michelin Man – aka ‘Bibendum’ – has donned a number of looks over the years; it first appeared as the mascot on 18-wheelers in the 1950s, and since then has earned universal popularity. In a previous form, launched at the end of 2015, the Michelin Man was intended to be fitted exclusively inside truck cabs.

Today, the firm’s iconic ambassador is back with an updated design to adorn vehicle exteriors. The new molded plastic figurine, which measures 40cm high, promises to become a collector’s item just like its predecessors. Each one will consequently be stamped with a numbered hologram and accompanied by a certificate of authenticity. A specific system for fixation on to the cab roof will also be included. 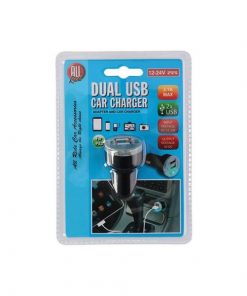 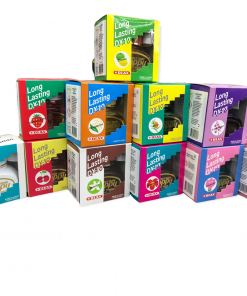 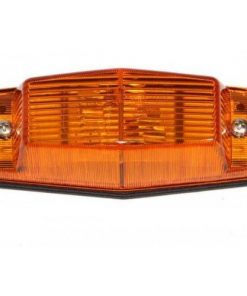 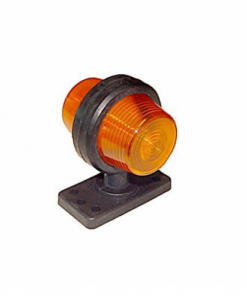 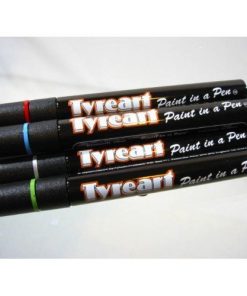